Well that’s not exactly true. I’ve been procrastinating doing any blogging.  Like so many people, I was finding a million excuses, and a million things to do other than write. So I thought “Why not blog about procrastination?” 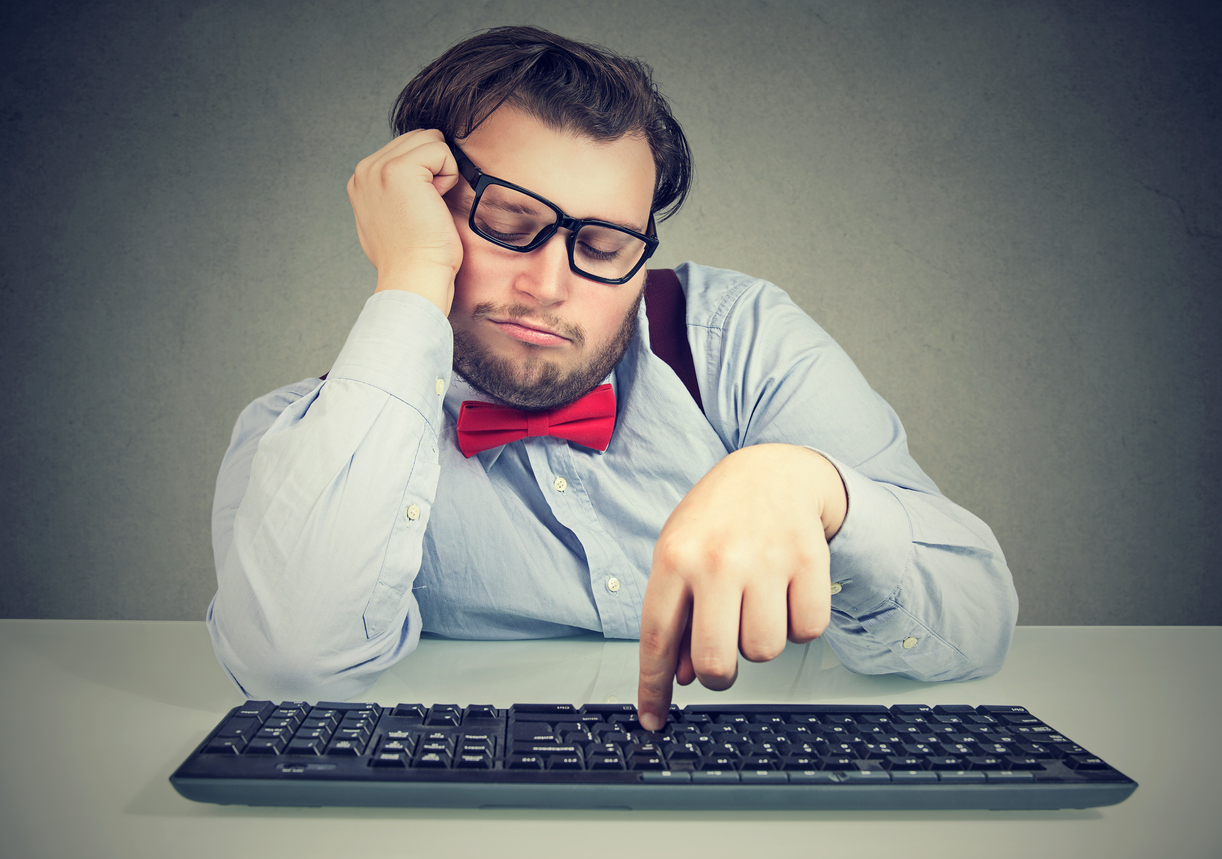 You may be surprised to know that one-in-five people fight procrastination at some point, even if they’re not classic procrastinators.

Procrastination Tips For the 20%

If you’re among that 20%, I think you’ll find these tips helpful.

Have an accountability partner. Do you know what got me to sit down and write this post? I went public with my accountability partner, that is, my coach. (While not required to, I believe all coaches should have a great coach, if they aspire to being a great coach to their own clients.) I emailed him last night to prepare for this evening’s call, and I knew how good I’d feel if I could say “I finally blogged!” rather than having him coach me around the topic. (It would also allow me to use our time to focus on other issues.)

Create the plan. Sometimes we procrastinate because the overall task seems so daunting. So allow yourself permission to not even do the task, but instead to simply create the plan. Let’s say you want to paint your house. Be satisfied with laying out the steps. This might include doing some research on colors for each room, visiting the paint or hardware store to pick up some paint chips, selecting the colors, and then doing the painting, one room at a time.

Don’t worry about finishing, be happy with just starting. Sometimes we procrastinate, because finishing the task seems so far away. So following up on the point above, don’t even think about the end result. Just do your research about paint colors. That’s it. That wasn’t so bad, was it? 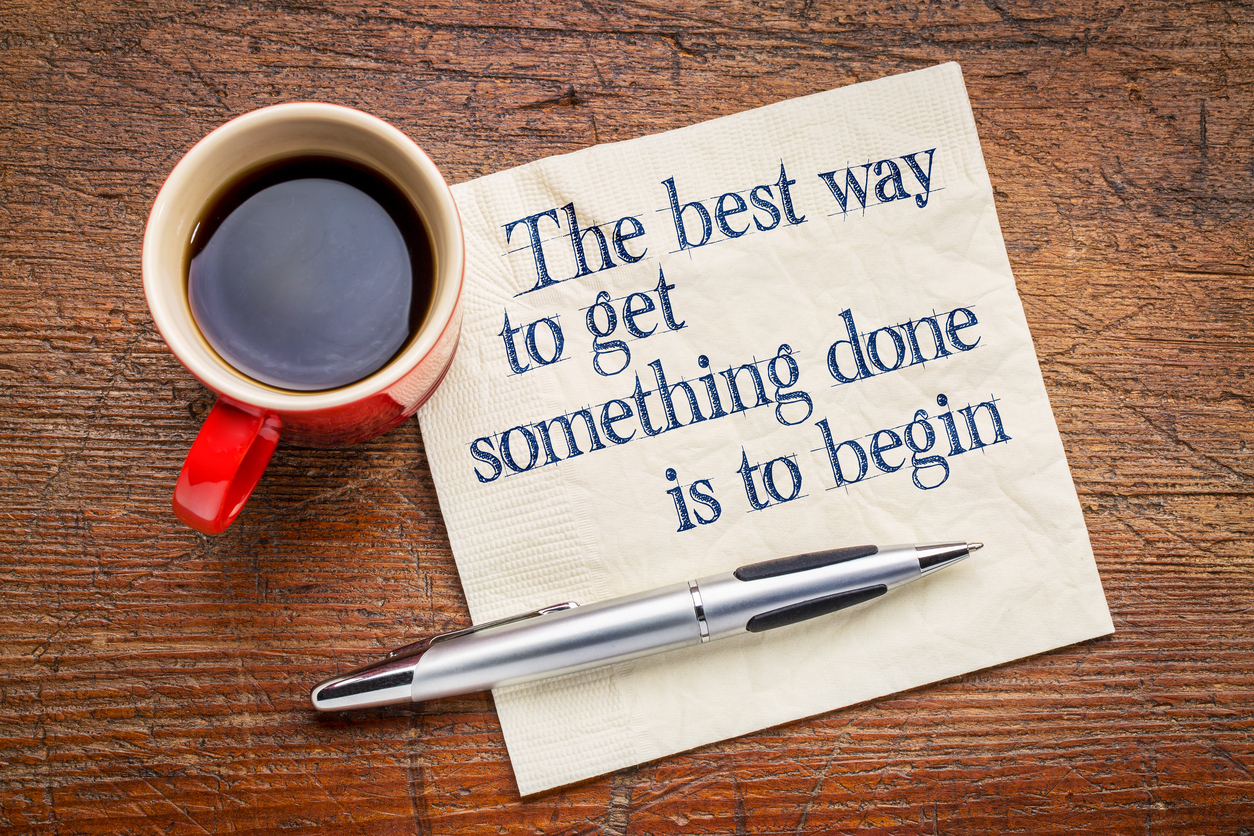 For many agency owners, one of the things about which they seem to procrastinate is writing their business development plan. If that’s the case, this post may prove valuable.

Allow yourself to feel good along the way. Continuing the house painting analogy, before moving to the next step of going to the paint store, take a moment and acknowledge how good it felt to do that first step of creating the plan. Sometimes we get so caught up in feeling bad about procrastination, which only makes us procrastinate more. Instead, use the power of positivity, of feeling good about the small steps we’re taking. That power is, well, powerful. Celebrate the smallest of steps.  It will encourage you to take the next one.

Use the Swiss Cheese Method. Visualization can be a powerful tool in combating procrastination. For many, it helps to look at the larger assignment as a big slice of cheese.  Just punch through the various steps of a task until it looks like a nice piece of Swiss cheese, full of holes. Bon appetit!

Stop Multitasking. We’ve been led to believe the myth of multitasking, mostly because we have the technology tools that appear to allow us to do so. But our brains aren’t wired for this. When we’re interrupted, when we shift from task to task, our brains need time to recover, time we don’t always give it. As a result, when we shift, we lose focus. So when we multitask, while it appears that we’re doing many things, we’re not doing any of them well. So unitask: Set your time for 20 or 30 minutes, do one important task with deep focus, and note how we’ll you’ve done it.

Are you challenged by procrastination, either from time-to-time, or all the time? If so, please tell us about it in the comments section.